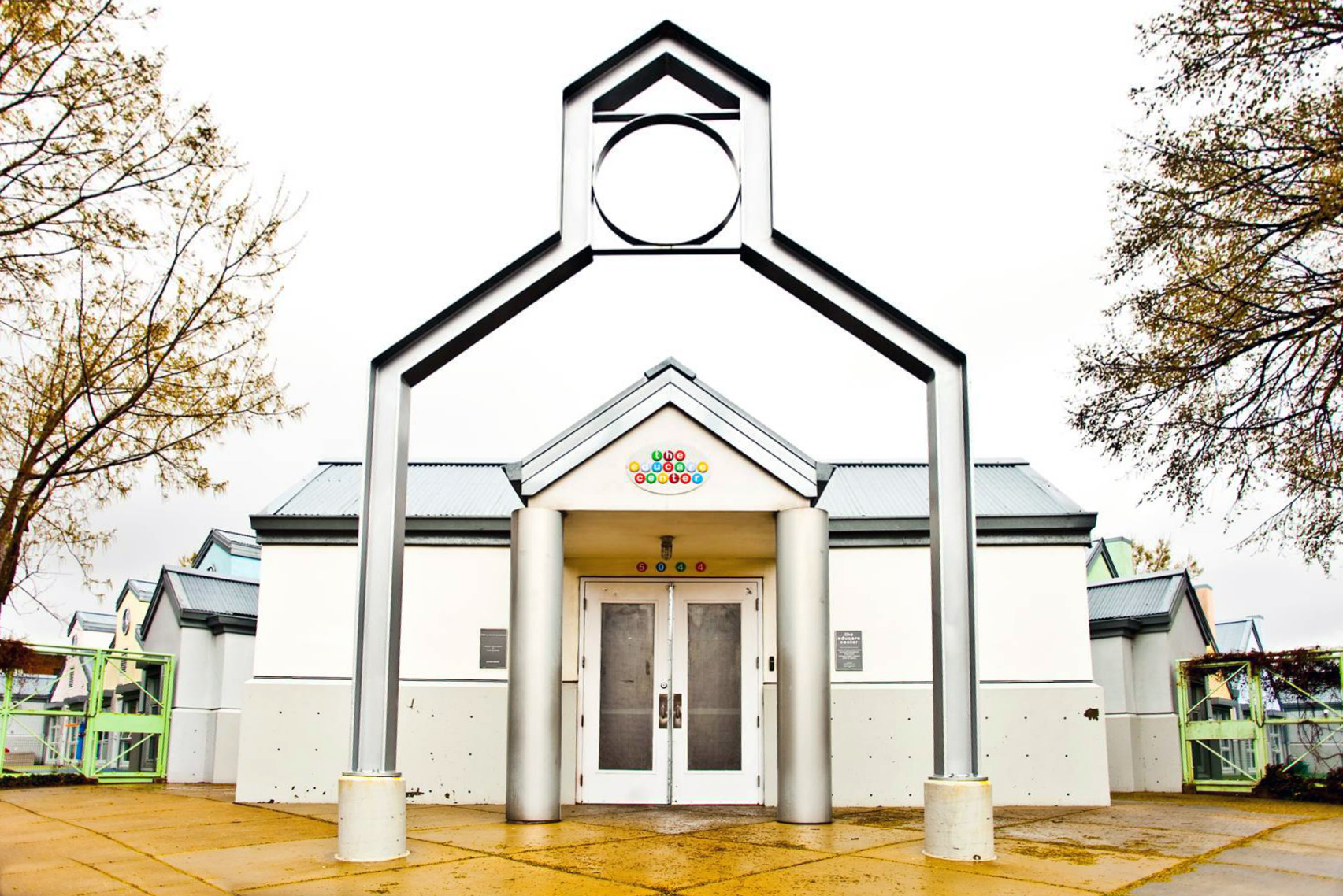 The Founding of Educare Chicago

The Beethoven Project aimed to bring early learning programs, home visiting, and more to the families on Chicago’s South Side but was stretching itself thin, forcing Start Early to reevaluate the program. As a result, the program began focusing more on the early learning and curriculum aspects of early childhood education, setting the foundations for what would become Educare Chicago.

The doors to Educare Chicago opened to the families of Grand Boulevard in January of 2000.

Educare’s commitment to the neighborhood provided a source of hope to the community, allowing working parents to know that their children would receive a high-quality education from birth to 5 and enter kindergarten prepared for school and beyond.

Since opening in 2000, Educare Chicago has sparked the development of a nationwide network of Educare schools. With more than 25 schools, the Educare Learning Network provides the Educare model to communities around the country. 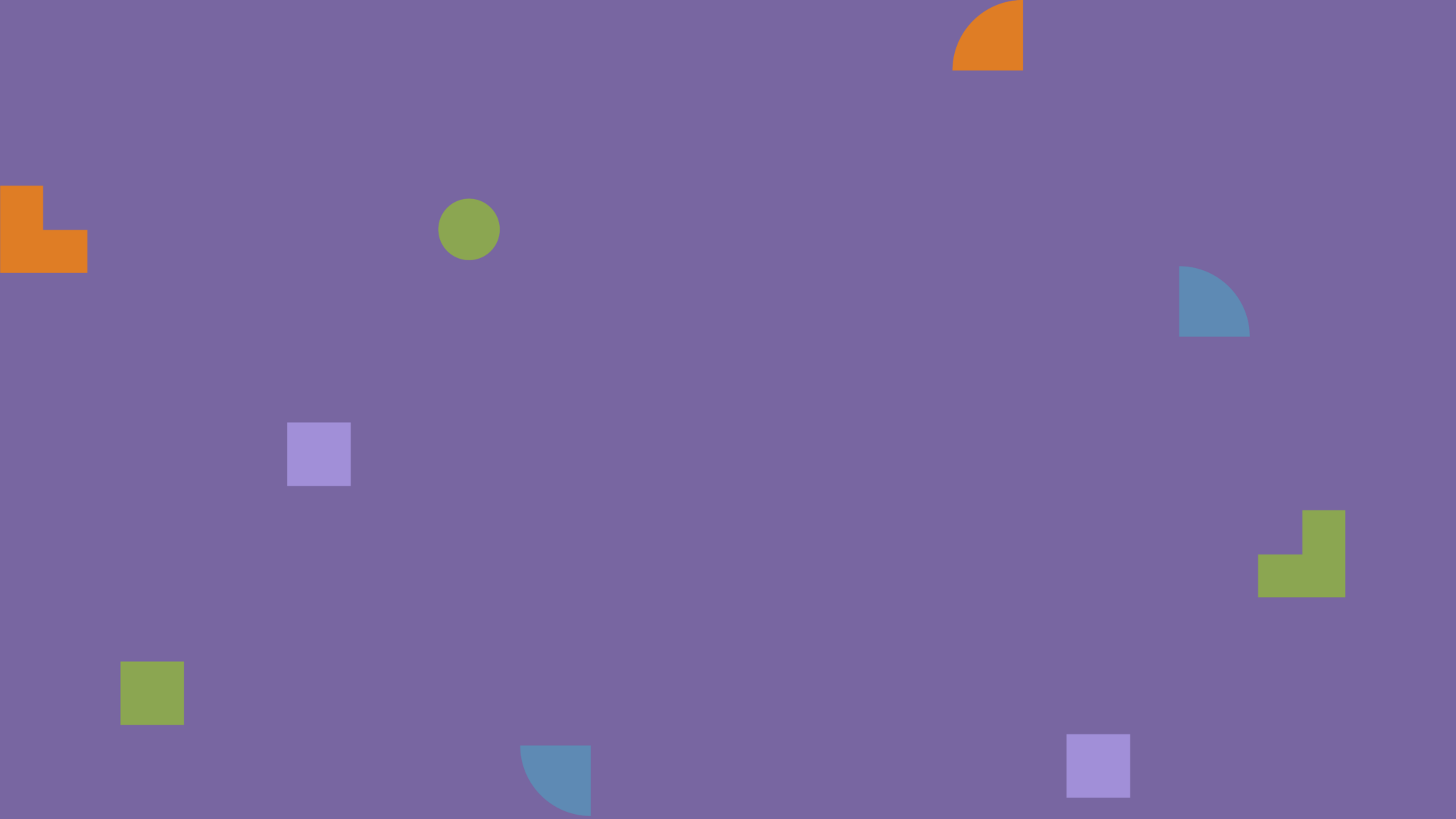 Apply for our Gold Circle of Quality accredited program today! Income is an eligibility requirement for our Early Head Start/Head Start program.